The Saga Of The Maklakiewicz Family. Songs by brothers Franciszek, Jan and Tadeusz Maklakiewicz 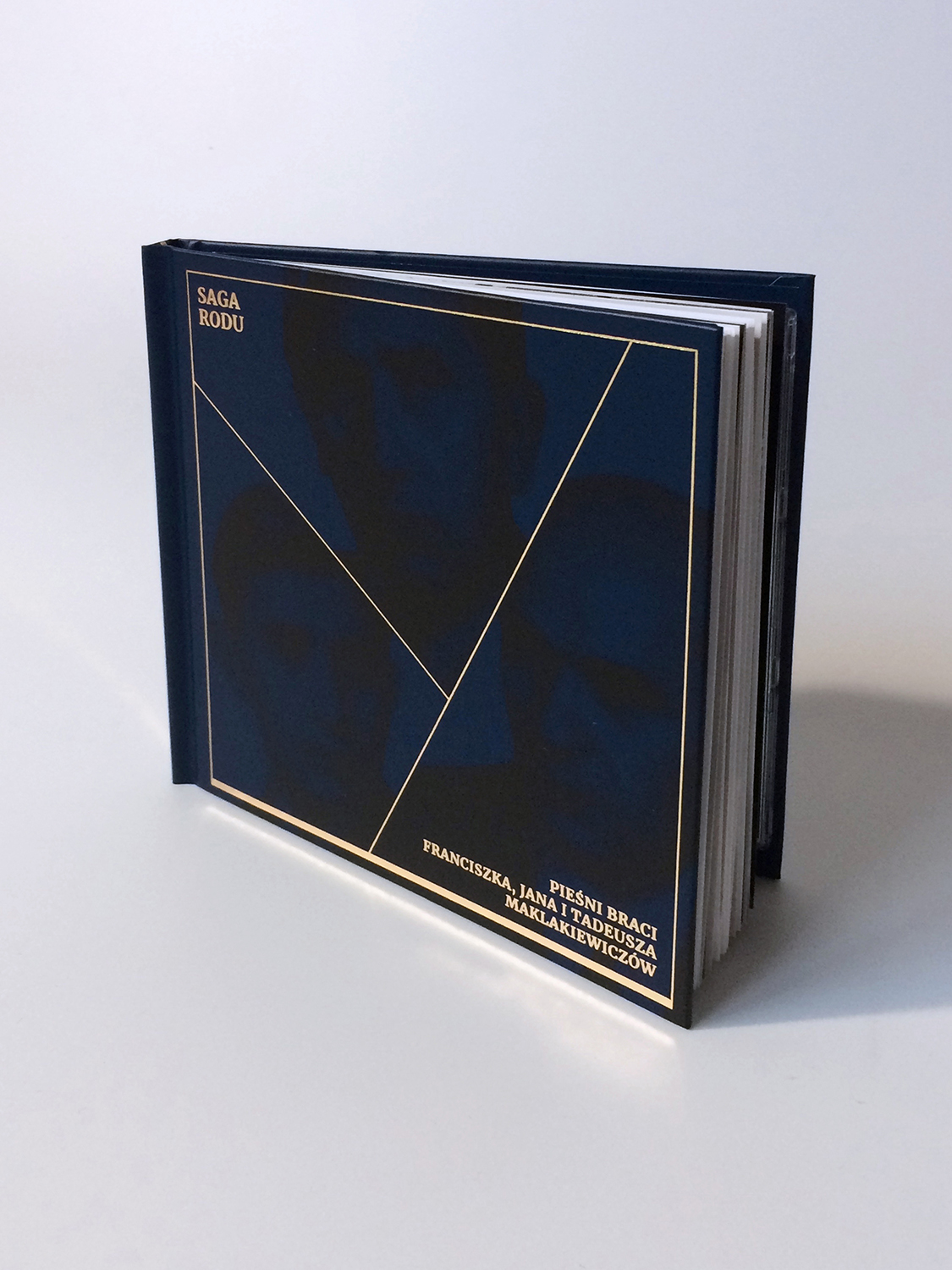 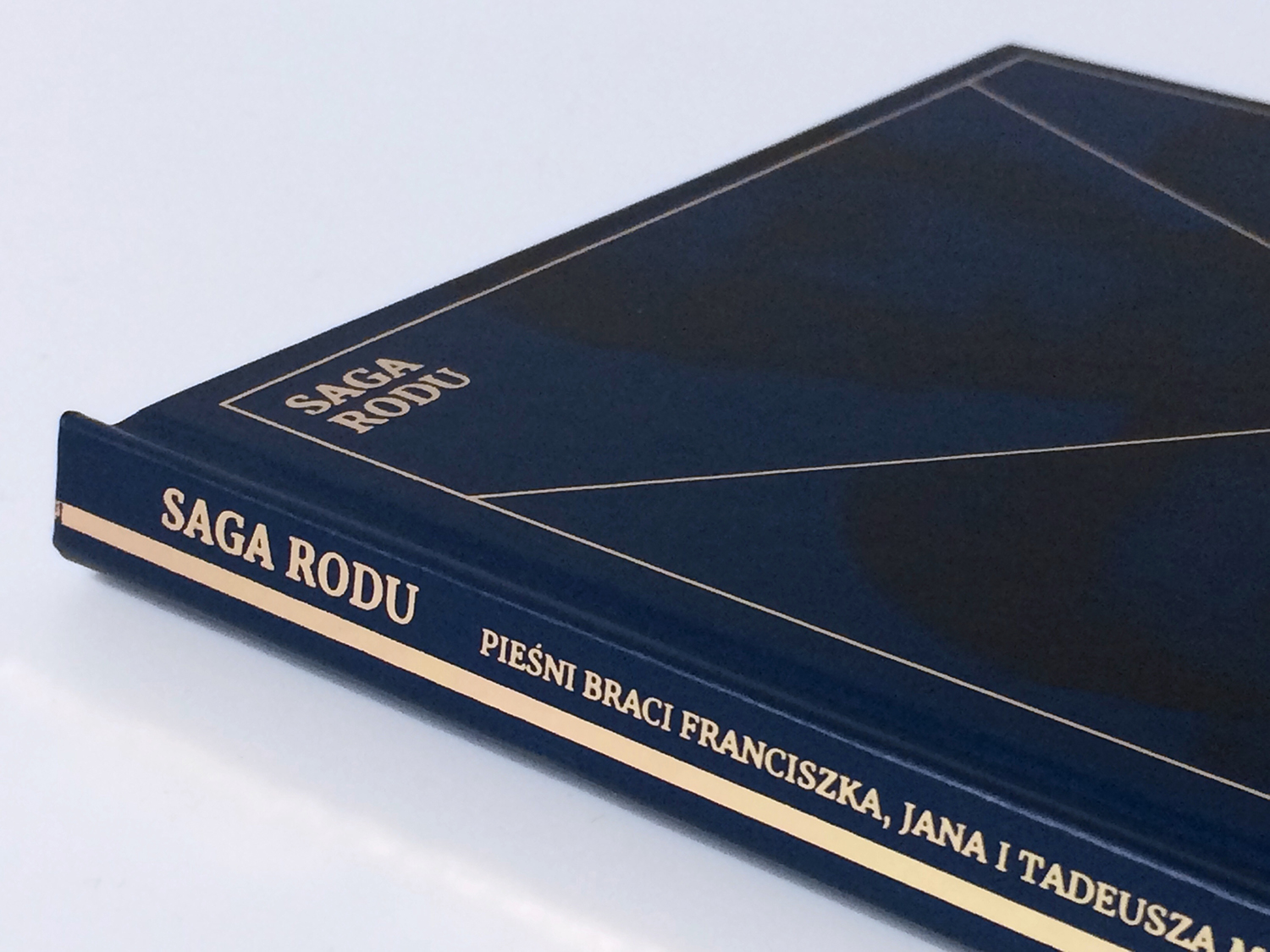 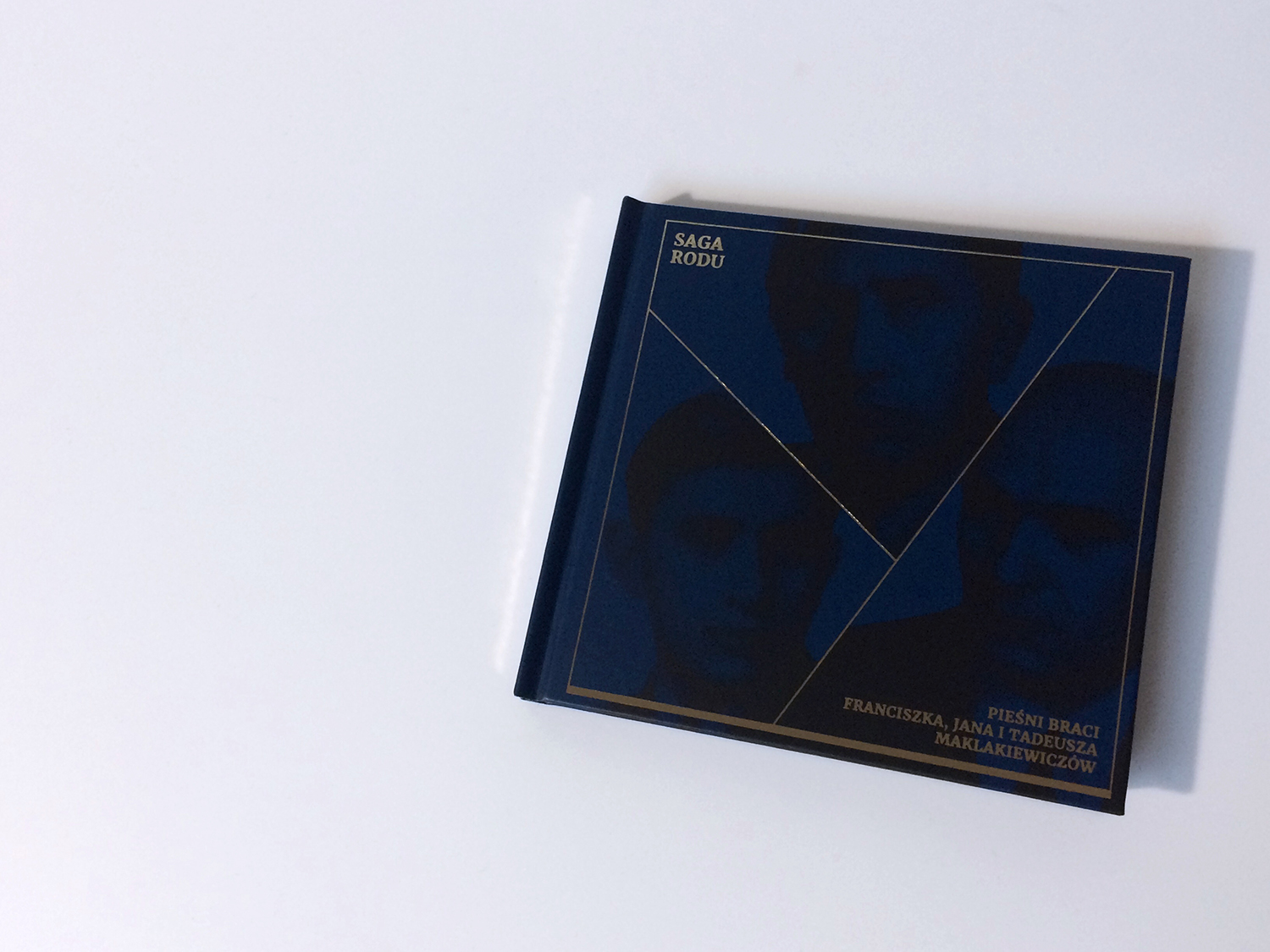 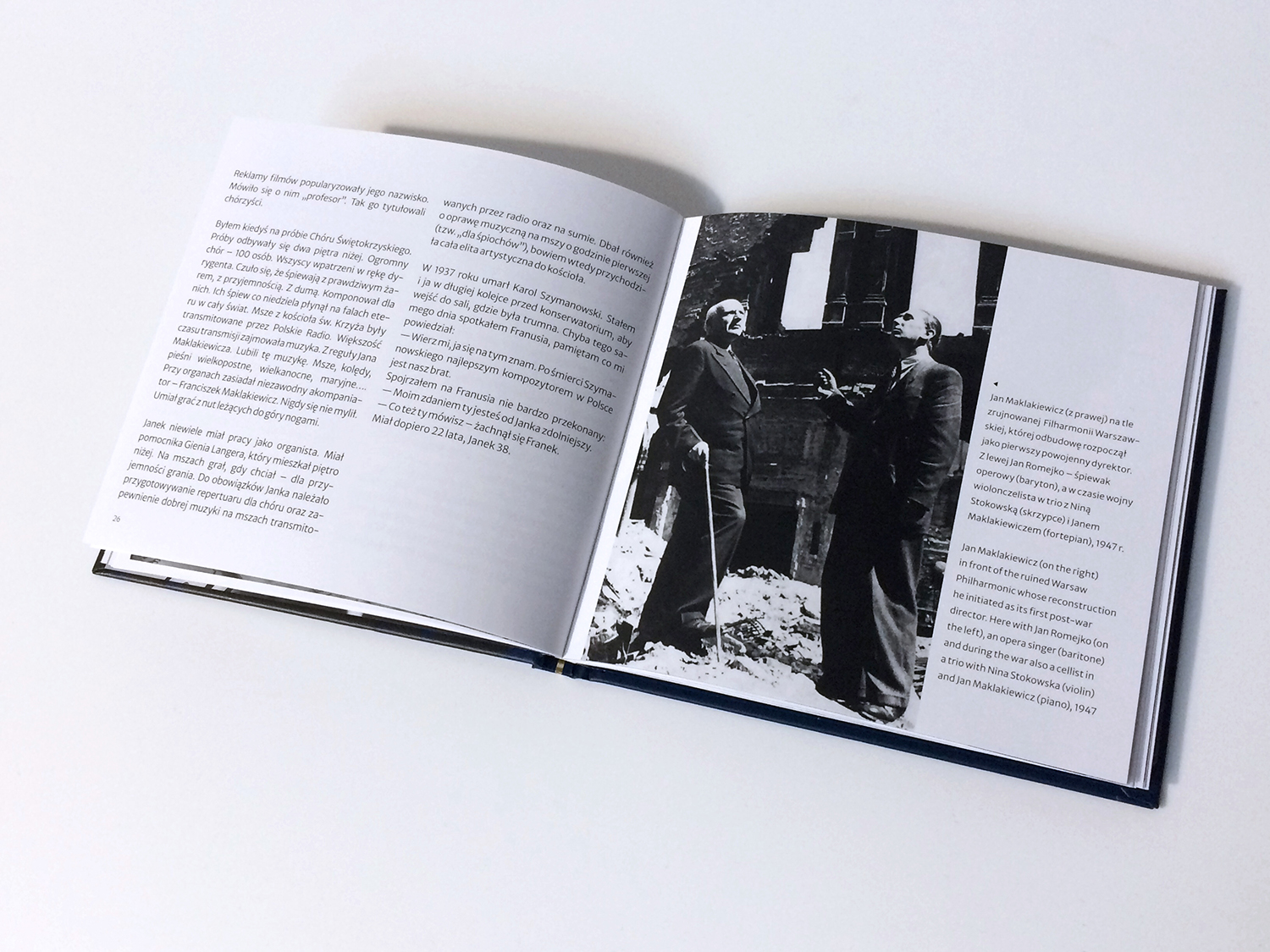 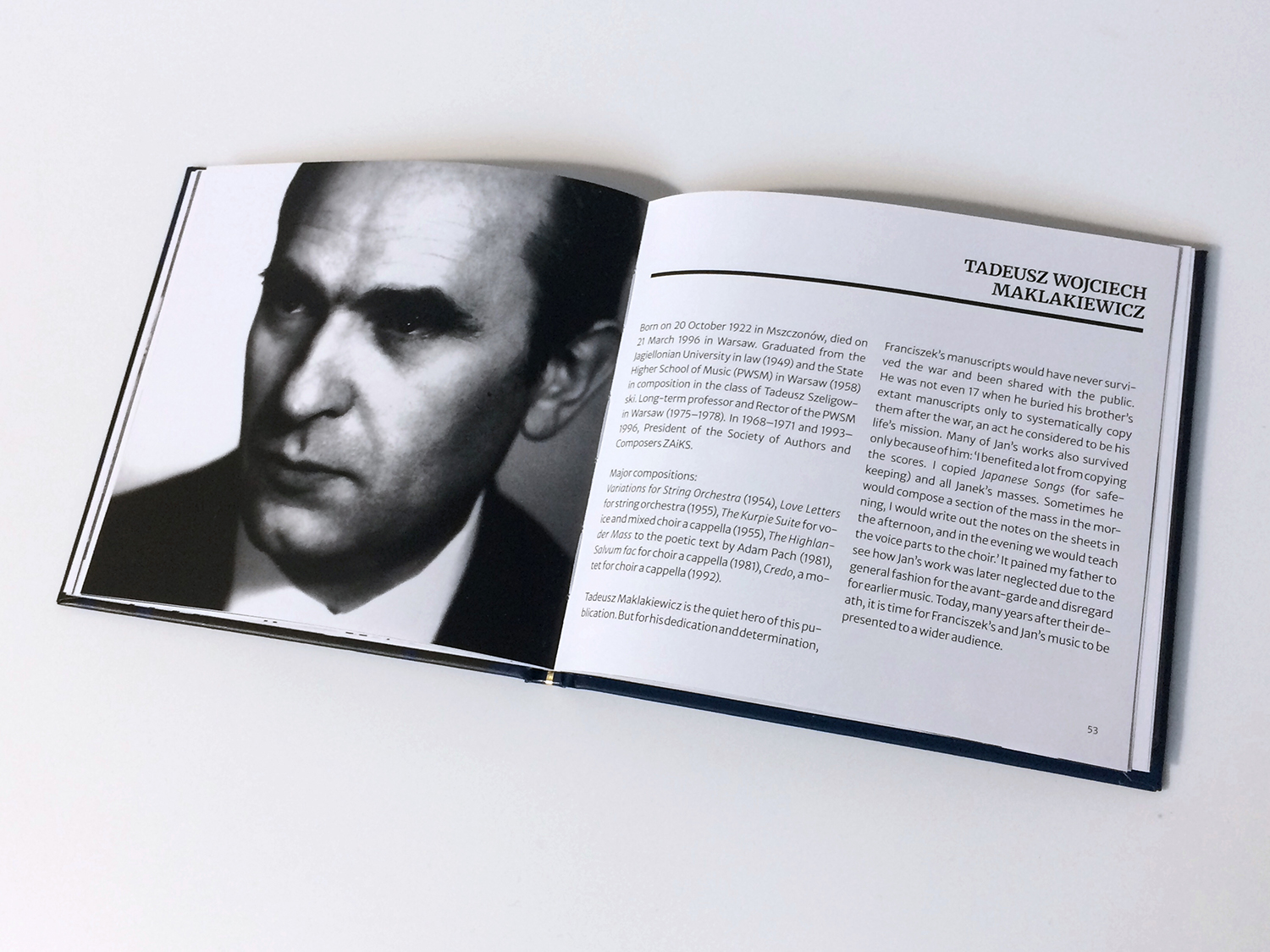 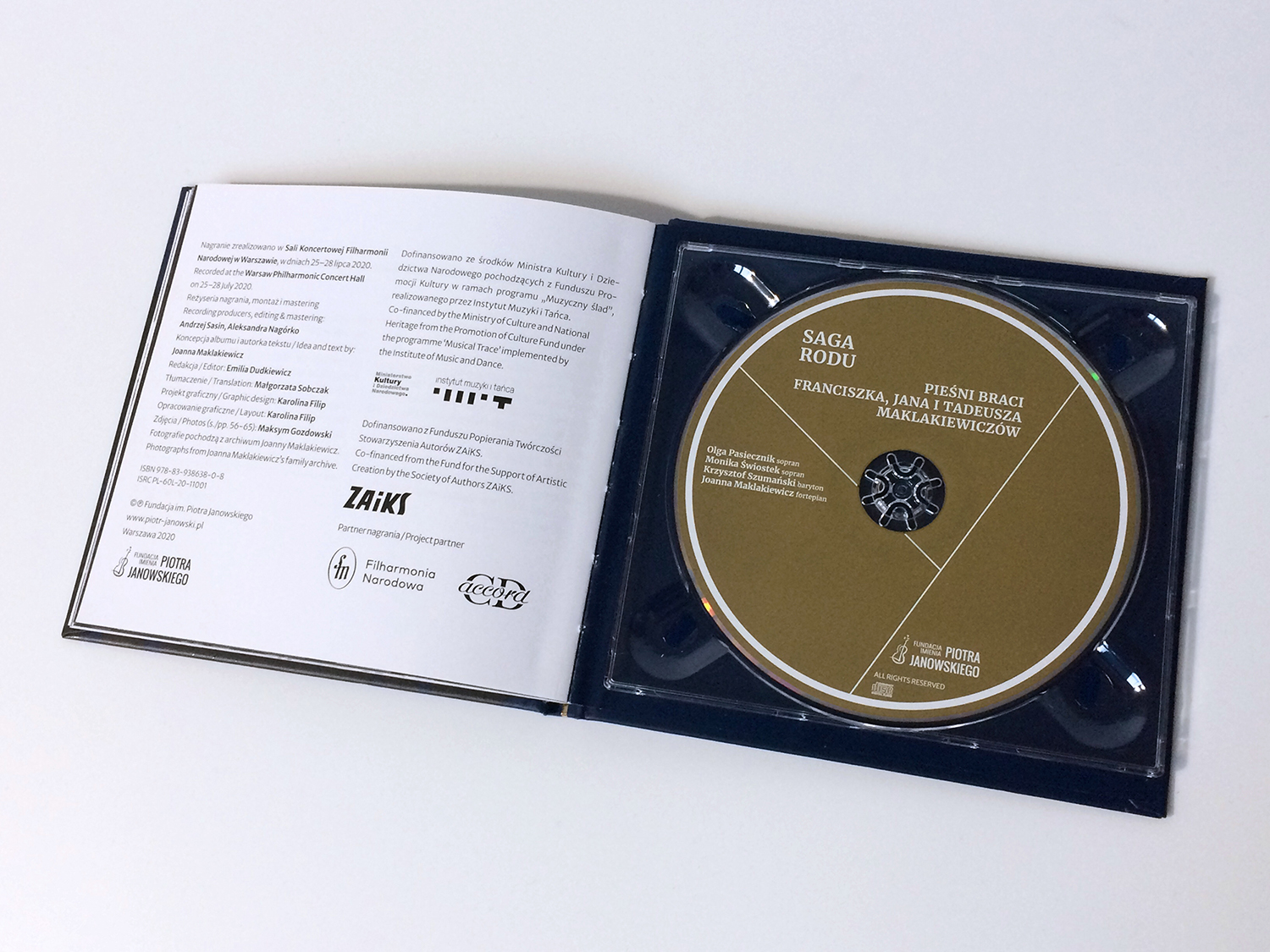 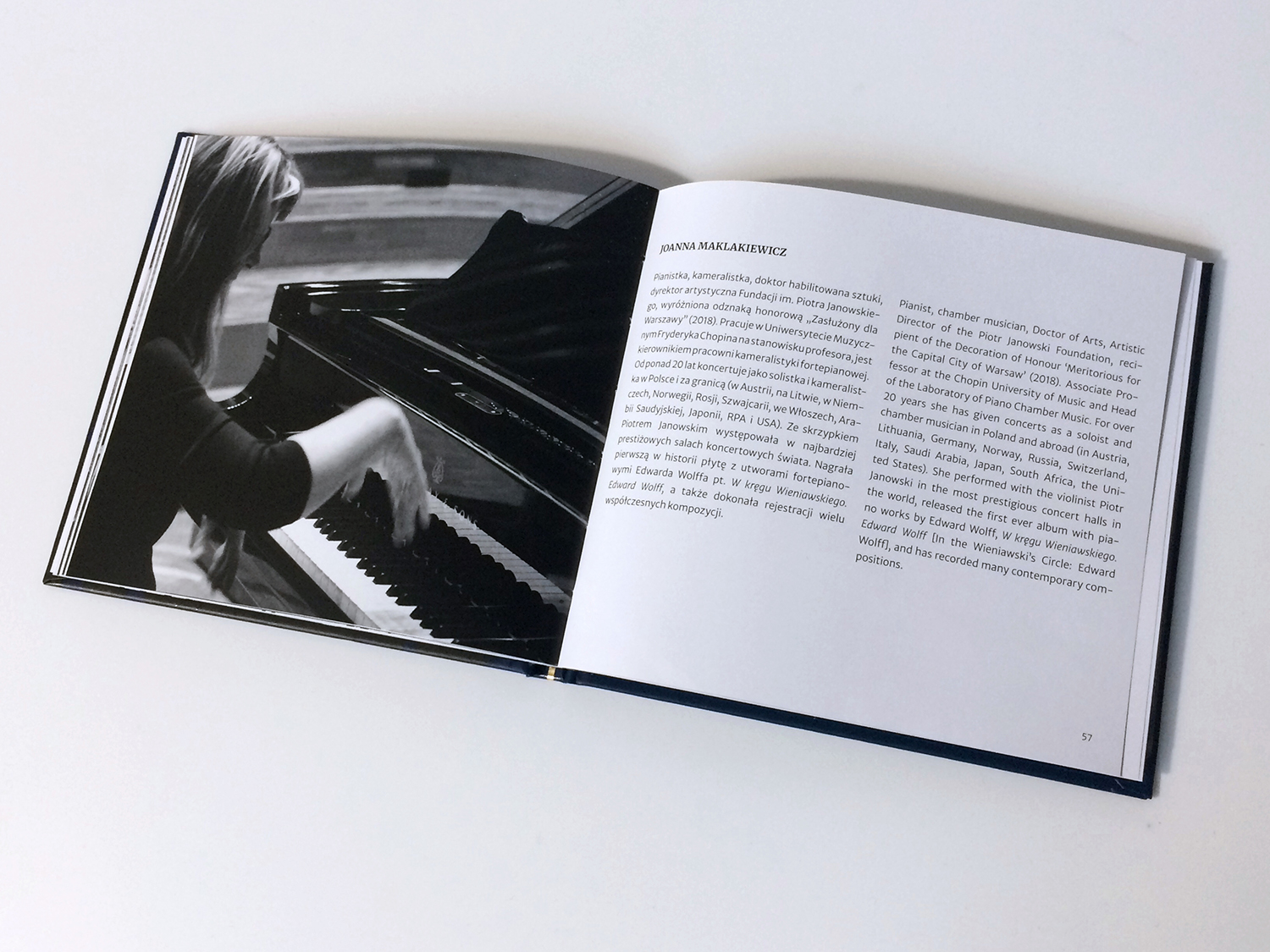 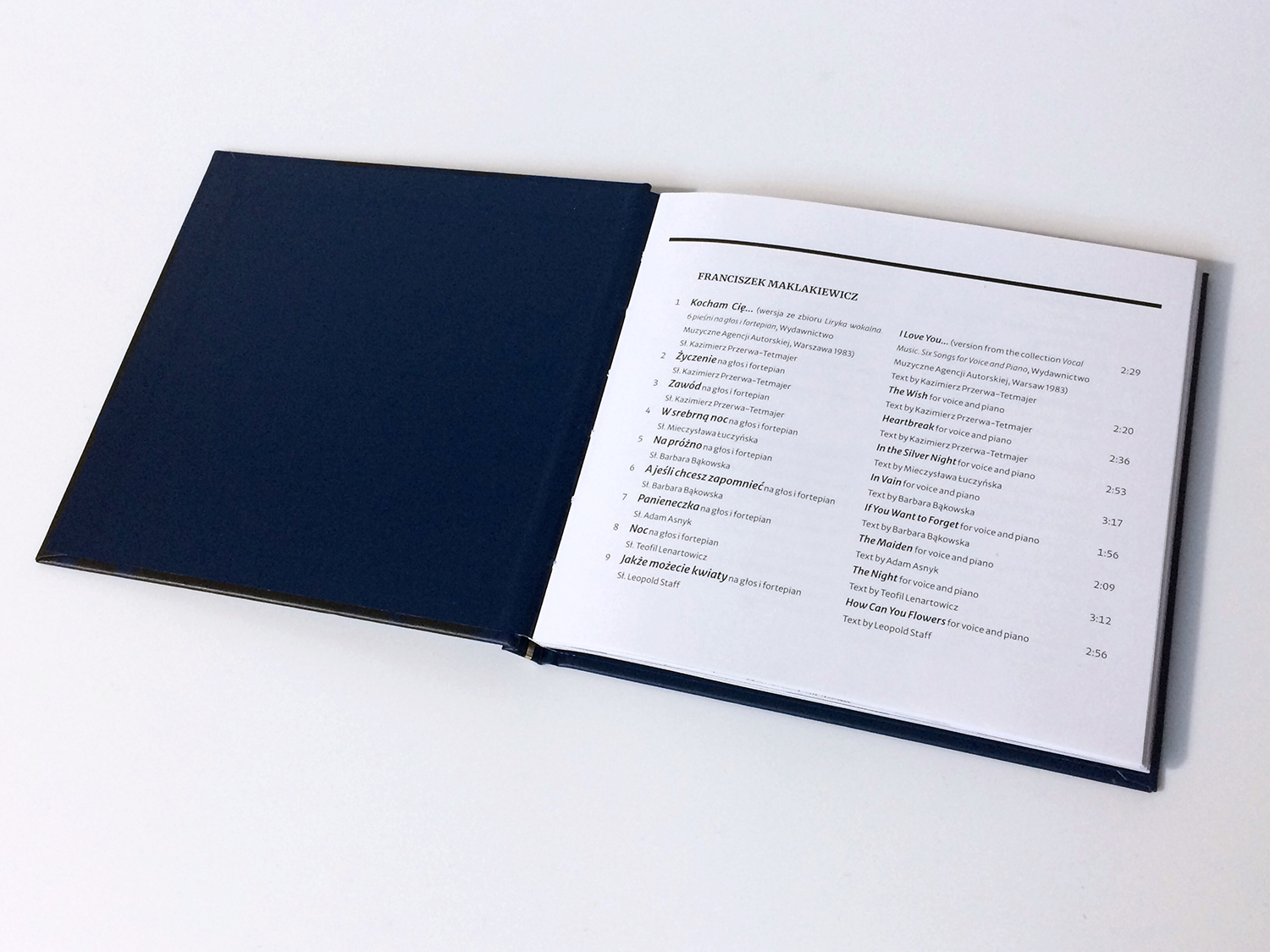 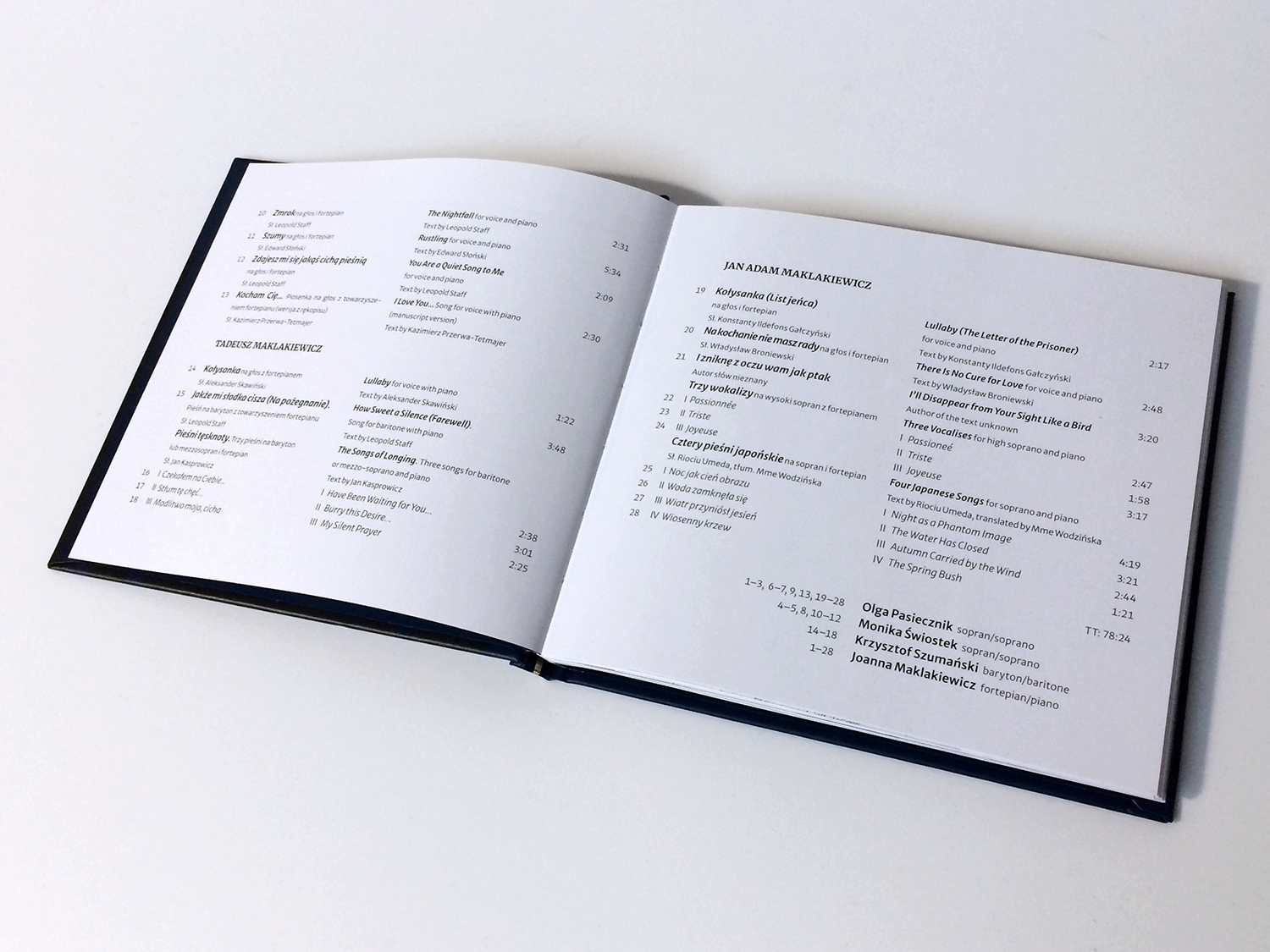 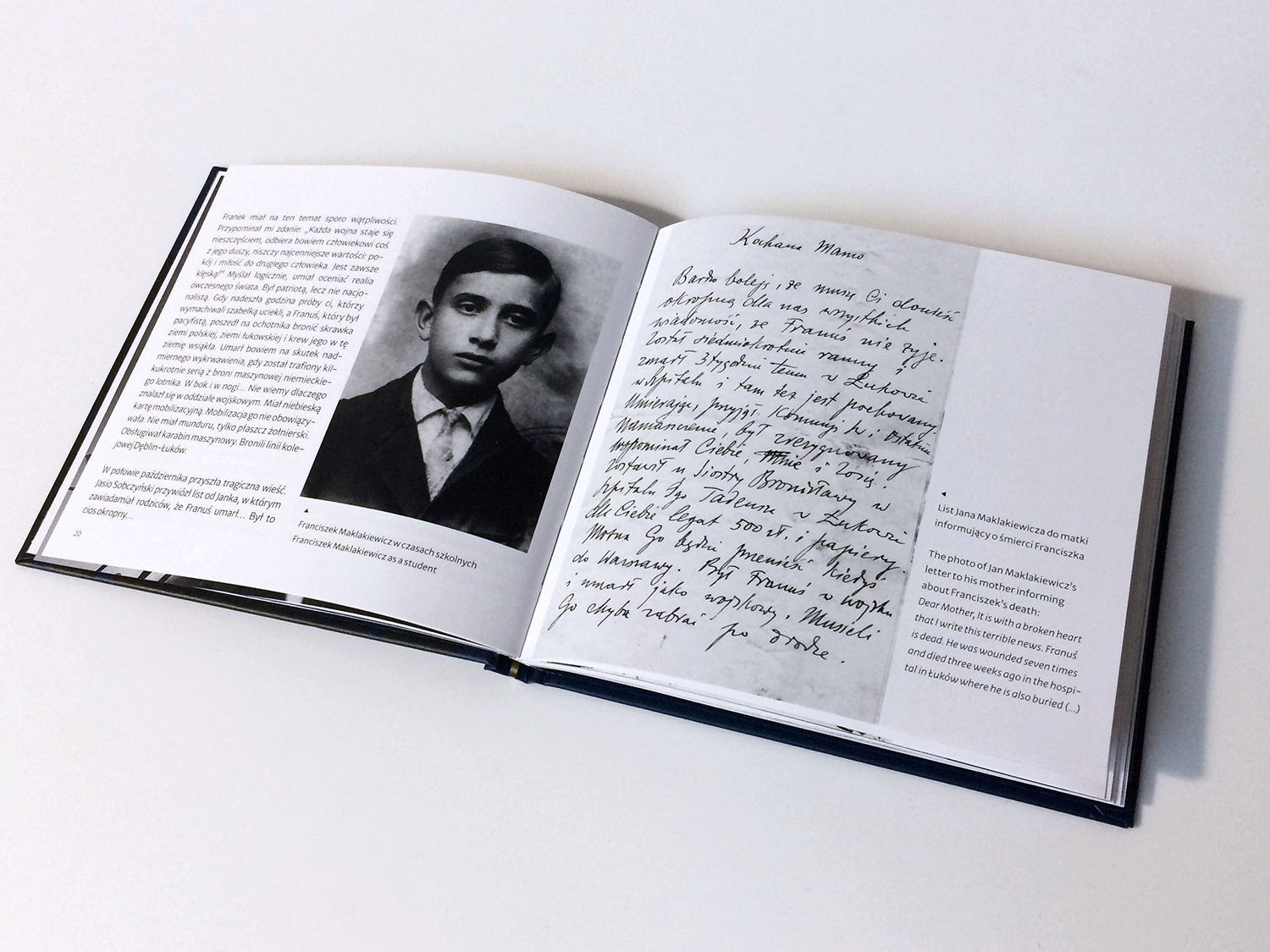 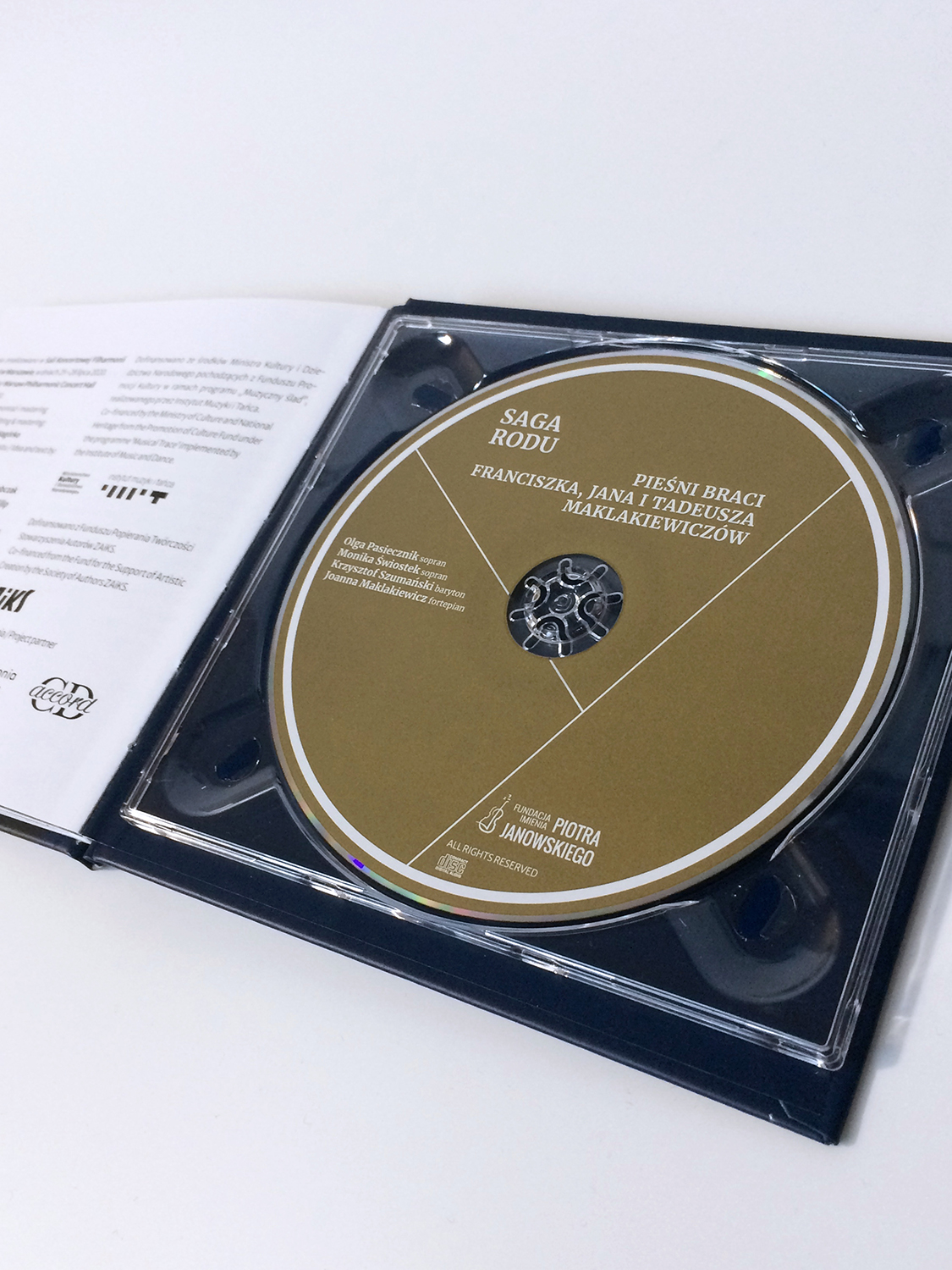 THE NEW ALBUM IS NOW!

Co-financed by the Minister of Culture and National Heritage from the Culture Promotion Fund, obtained from subsidies established in games covered by the state monopoly, in accordance with Art. 80 sec. 1 of the Act of November 19, 2009 on gambling, as part of the “Musical Trace” program, implemented by the Institute of Music and Dance

Co-financed by the Creative Support Fund of the Zaiks Authors’ Association.

The album is now available for sale. Below you can listen to a few fragments of the songs.