A short description of my own career and studies upon Henryk Wieniawski’s compositions.

The first piece by Henryk Wieniawski which I encountered in my youth (I was then 8 or maybe 9 years old and I was starting to play violin) was Chanson polonaise op12. No 2. I remember how fascinated I was by this composition, which appeared to me ravishing and magnificent. After all, this work stays with me until today. I was then a pupil of professor Henryk Nowak who stimulated my imagination and my temperament.

As I see it today, he was inspiring in me an improvisational approach to music on the canvas of melody stylized on a folk one; taking into account my instrumental skills of that time. Back then, I had been playing violin for a year… Usage of a catchy melody was the favourite trick of post-romantic composers. Also primary education, to this day relies on this rule. Recalling that I think that professor Nowak was developing my musical and esthetical skills in the right direction since the beginning.

Studying under Irena Dubiska I was not only discovering other pieces of Henryk Wieniawski but also I met a man who remembered Wieniawski’s concerts in Saratów in the year 1879 or 1880! He was a nice old man who was claiming with affection in his voice that such a pitch which Henio (it is a short from Henryk) had, nobody else had. I remember this today as well as the situation when Mieczysław Horszowski used an argument which was not to be rebutted “Brahms told me”. 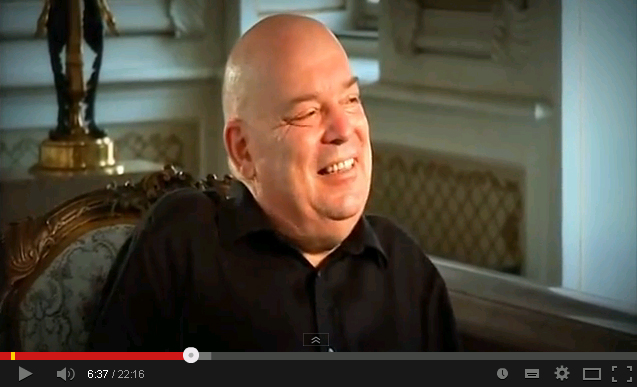 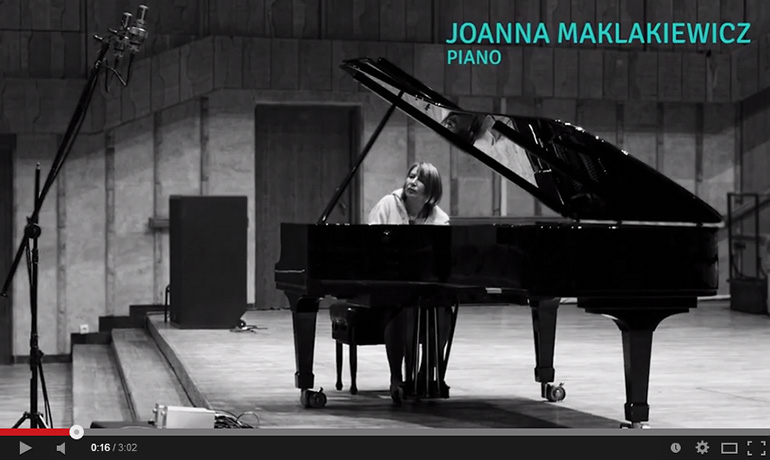 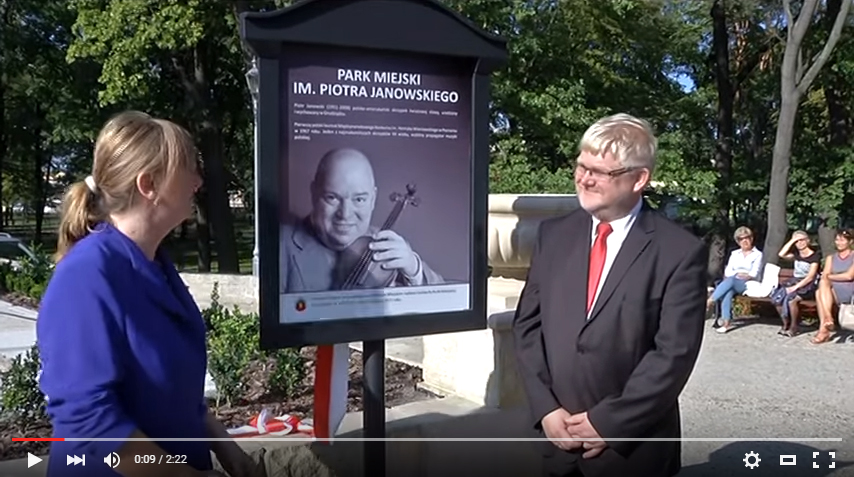 On 19 September 2015, the revitalized Municipal Park in General Józef Haller Street in Grudziądz gained a new patron and was officially re-opened as the Piotr Janowski Municipal Park. The commemorative plaque was unveiled Read more…